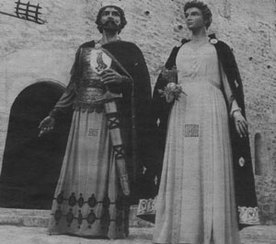 Jordan is the J.R.R. Tolkien of synthpop. In fact, they might require a third “R.”
Jordan is the international duo of Marcos Sueiro and The Hitmaker–creating epic synthpop that combines the sensibilities of The Blue Nile, Ultravox, and Trevor Horn. Jordan developed while the two were on tour in the American West. Stopping their vehicle by the side of a road that threaded the Confusion Range in western Utah, the idea for Jordan materialized. “I stood upon that hilltop, my 10,000 filaments stretched across the ether, and suddenly I was in touch with the really real,” says Sueiro.
From the far side of the ocean, they put the wheels in motion.
In addition to their debut full-length concept album Epiphany, Jordan also appears on The Unbreakable Chain, a tribute to the music of Daniel Lanois. Release yourself! 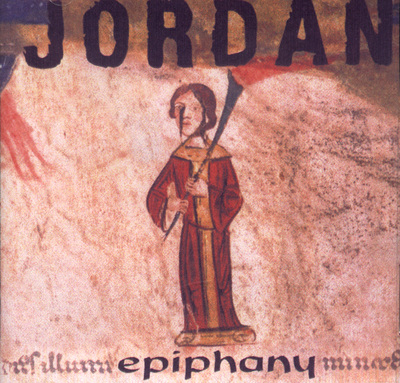 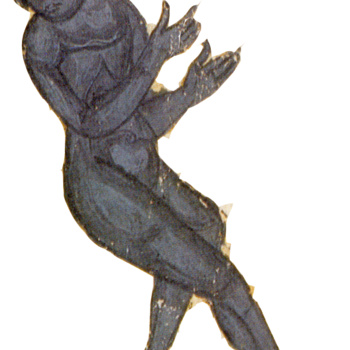